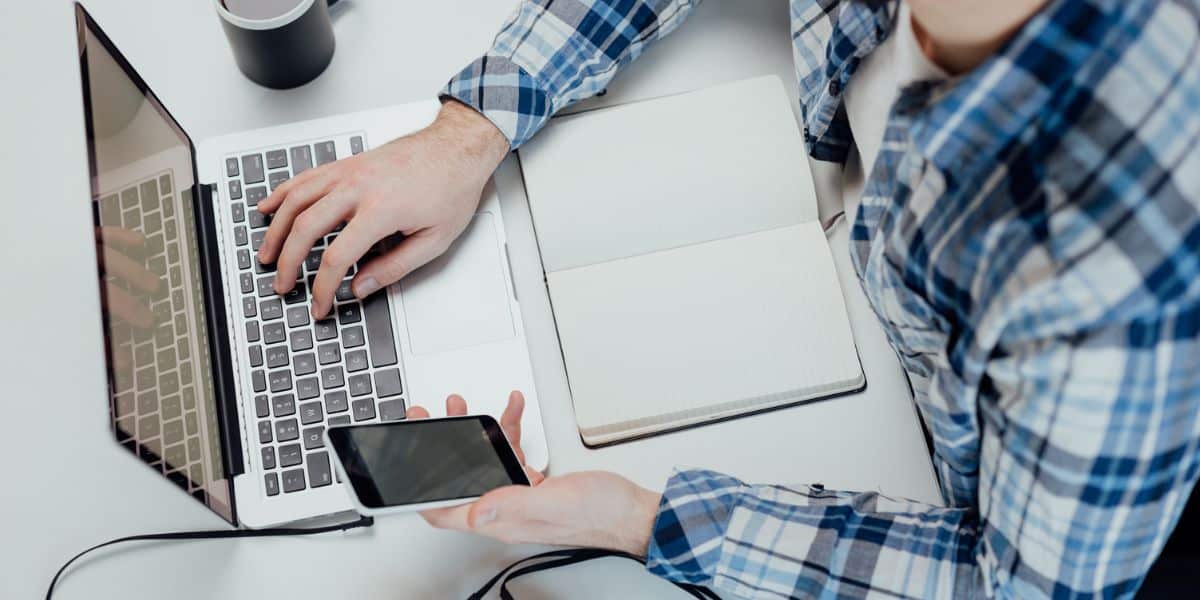 When Apple released the first iPhone in 2007, the demand for mobile apps skyrocketed. For each type of operating system, developers use different types of programming languages.

Google and Apple have pushed all other mobile OSs out of the market during 2018. Since then, developers have chosen native mobile app development in building apps

What Is a Native App?

Native mobile apps can use GPS, push notifications, and cameras.

WeAreSocial showed that Whatsapp is the 3rd most-used social platform. This report came from DataReportal in January 2022. The app has over 5 billion downloads on Android and iOS platforms. Among them are 2 billion monthly active users.

Whatsapp Inc. developed the app as a native mobile app for Android and iOS. Because of this, users enjoy the mobile application’s unique and practical communication functions. The app can have a voice, group, and video calls. It also has secure messaging via end-to-end encryption. Other features include sharing of media, push notifications, and an advanced search feature.

Another mobile app developed for Android and iOS devices is Spotify. It is the world’s biggest music streaming platform, with 422 million monthly users. Forty-three percent (43%) of those users, or 182 million, are subscribers. Spotify only had music content when it was first released. By the time they hit 60 million users in 2015, they had added podcasts to the native app.

A native app example list won’t be complete without Pokemon GO. It is an augmented reality game mobile application developed for many platforms. This native mobile app held the title of Apple App Store Breakout Hit of 2016.

Through its native development, Pokemon GO can use the device’s hardware. Native development enables the app to give users the best gaming experience. A good user experience encourages them to keep using the native mobile app.

Waze is on top of the minds of those who develop native mobile apps for examples of native apps. This native app provides navigation aid to its 150 million monthly active users. Waze gives route and traffic information using the GPS function of the device. The app is also capable of giving turn-by-turn directions. It also provides push notifications about unfortunate incidents like road closures and detours. You can also see the locations of gas stations and nearby events.

Waze’s native app developers added integration with other mobile apps. These include Google Assistant, Spotify, and Apple Music. The mobile app’s native capabilities of mobile applications allow custom integrations for marketers. Another revenue stream then opens up for the company.

What Is Native Mobile App Development?

With the help of the famous native mobile applications listed above, we now have an idea of what native apps are. But what is native application development, exactly?

Native mobile apps have advantages over cross-platform apps and hybrid apps. We can see that from the list of mobile applications mentioned above. But let’s dig deeper.

Native app development makes mobile applications exclusive to a specific operating system. There are mobile app development tools and programming languages that can help with this. Native apps can be more complicated and time-consuming to develop. This particular development approach allows the native apps to use each device’s hardware. If you use the device’s capabilities, it helps deliver a better user experience. One of this approach’s advantages over a hybrid or cross-platform apps is higher engagement.

We mentioned that developing native apps takes more time. Yet, the benefits of native mobile app development make it more like an investment. Since they deliver better results, they give the business a higher profit in the long run.

A native app is built and optimized for a specific platform. This method enables native app development to deliver better-performing mobile applications. It’s easy for native apps to tap into the features of the target platform. Because of that, they get extensive hardware and mobile operating system support.

The system stores a native app’s essential data on the local device. This mobile strategy contributes to the app’s fast response and loading times.

With native app development, developers can access operating system tools and features. A native app can use a device’s hardware, like GPS, camera, and microphone. This ability helps in creating an exceptional product customized to address specific requirements. Developers also face fewer limitations. With more room for creativity, they produce impressive solutions with native apps.

Native app developers adhere to each platform’s UI/UX standards. Each native app gets its device’s interface from the operating system. The resulting intuitive layout enhances the user experience. The native app’s familiar look and feel help make it easier to use. In the long run, the friendly format converts regular users to loyal customers.

Cross-platform and hybrid apps have many vulnerabilities. They get them from the multiple platforms and browsers they work on. Even using specific programming languages can become a liability. Web apps depend on web technologies like HTML5, CSS, and JavaScript. It’s not always the case, but hybrid and cross-platform apps are often more open to risks and attacks.

Native development requires native apps to be built for a specific platform. This method hides the user data within a single infrastructure. Another positive result is minimizing security-related threats.

Cross-platform and hybrid apps don’t have that ability. They have to wait for the operating systems to develop the necessary tools. Only then can they install the updates on their mobile applications.

A native app framework that allows cross-platform development seems to be the solution. This framework differs from hybrid frameworks that don’t use WebViews for UI rendering.

Unlike Android, the iOS operating system is a 100% closed source. Apple designed it for only their hardware. It would be best to have a Mac computer to develop native applications on the iOS platform. There are two choices for building an iOS app to launch in Apple’s App Store – Swift and Objective-C.

A native mobile app is built for a single platform. Each platform allows the developer to preload many app elements into the device. And using the device’s built-in features delivers faster response and loading time.

A native app does not need internet connectivity to function. That enables the user to enjoy the native app’s features even when he’s offline or has a poor connection.

3. Native Apps Are Easy To Use

Native applications share the same layout with their device operating systems. As such, the native app becomes easy to use. A native app also simplifies the users’ access to different functionalities. This ability enhances the user experience further.

There’s no use sugarcoating this – developing a native app can be costly. The development cost is high because, for the most part, you need to hire two teams with different skill sets. It would help if you had one group of developers for the iOS app and another for the Android version.

You also need to get licenses for two separate sets of tools. You need one set for each platform you build your native app on.

Each native app requires two separate codes for each operating system. This method requires more development time as you are coding for two different apps. Each mobile application has distinct features targeted to a specific platform. Reusing the same codes from another operating system wouldn’t be easy.

It usually takes 18 weeks to develop a native app of good quality. This development time becomes longer if your native mobile app has elaborate features.

When there is a need to fix a bug or launch a new update, developers introduce a new version of the native app. Users need to download these updates from the app stores to keep their native mobile app updated. Sometimes, users skip these updates to save on storage space. Other times, they are unaware of the new versions needed to fix bugs.

Native and hybrid apps have similar features and designs, but their technology differs. Hybrid app development is a combination of both native and web solutions. Developers use the code written in web development languages into a native app. They do this by using plugins like Ionic Capacitor or Apache Cordova. The plugin system allows developers to access the native features of platforms.

With native app development, you need different sets of codes for each platform. Hybrid app development allows codes to be reused on multiple platforms. A hybrid app’s performance and user experience are almost as good as that of a native app. Yet, the navigation patterns of hybrid apps still need a lot of improvement.

Cross-platform app development lets you launch your software faster than native apps. This optimization is possible since all platforms can use only one source code.

The answer to this question depends on your requirements. Creating a native app using Google’s Android SDK and Apple’s iOS SDK has the most advantages. Their integration into their respective platform gives more benefits.

Native app development requires a different team for each platform you’ll use. If you release your app on Android and iOS, you will have two different teams and two sets of tools.

How Do You Track Native Apps for Problems?

End-user monitoring is critical in maintaining a good user experience. Advanced diagnostic tools have dedicated solutions for each native platform. BIT Studios has these Android and iOS error monitoring tool kits to keep you updated on your app’s status.

The following steps ensure you know every little thing happening to your app. 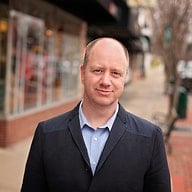 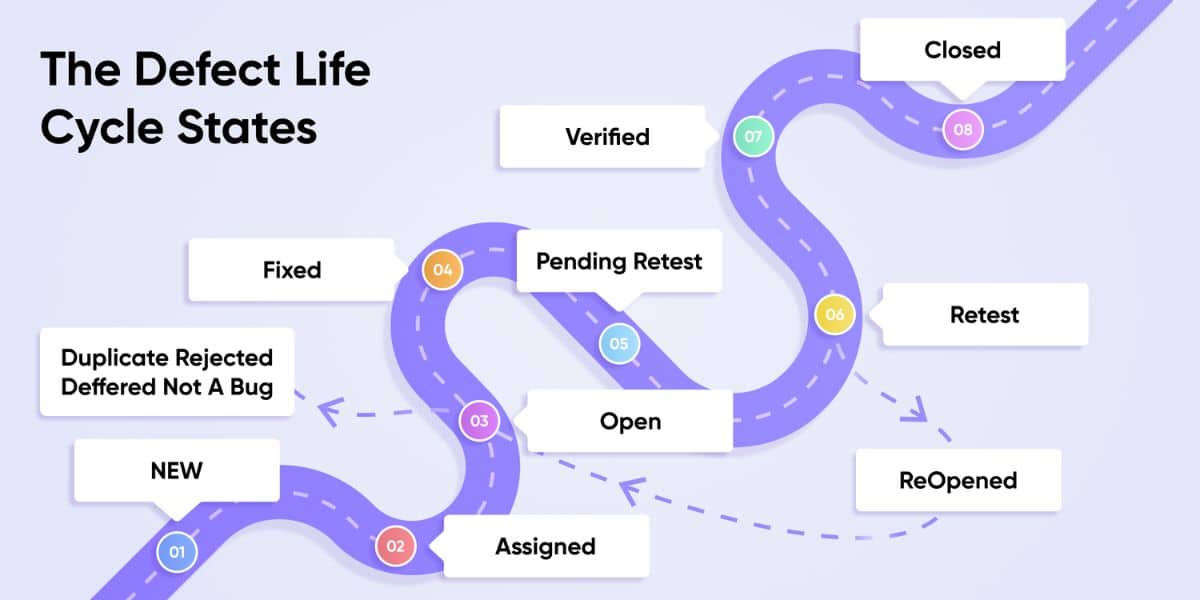 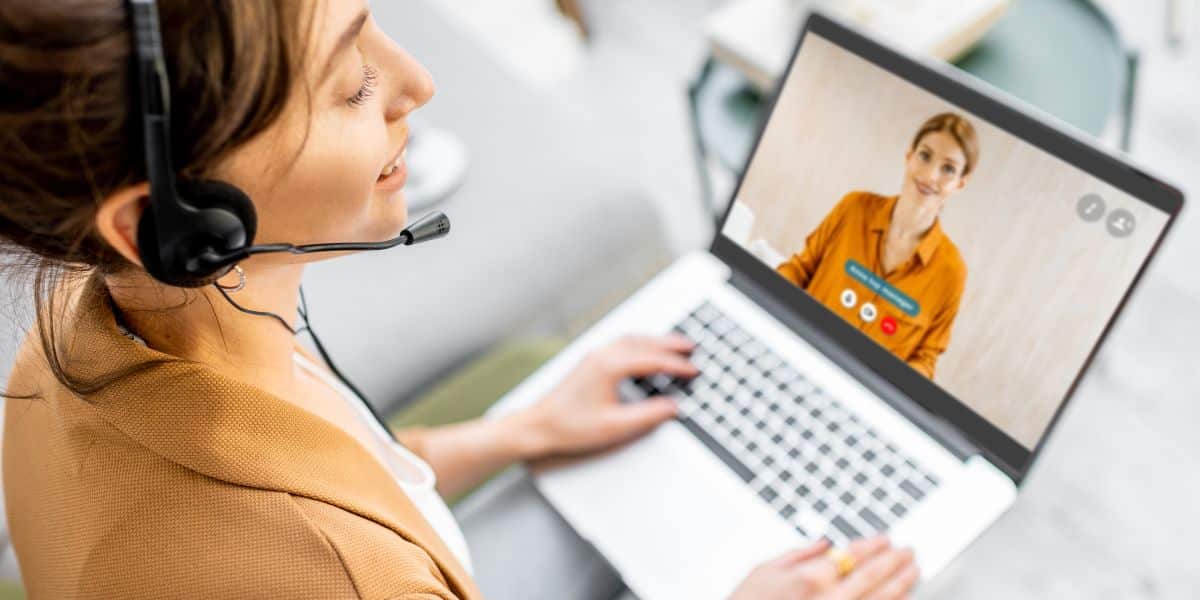 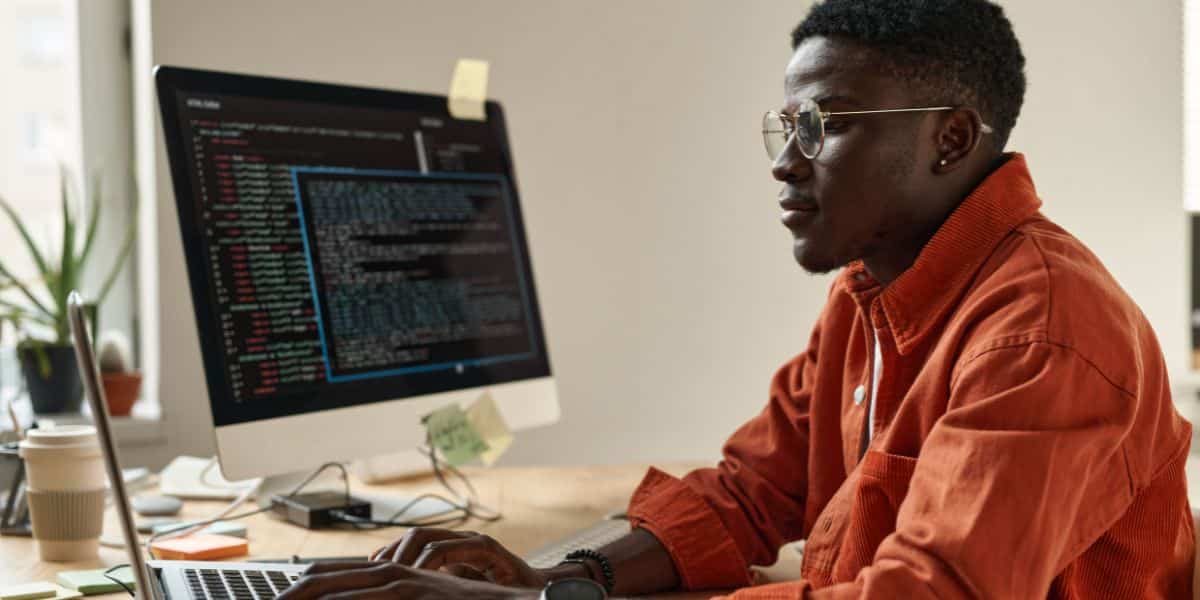